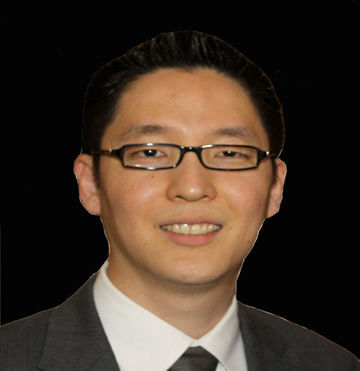 A first generation dentist, Dr. Sunwoong Steve Choi completed his undergraduate education at University of California – Los Angeles, and received his Doctor of Dental Surgery degree from University of Southern California in 2005. Selected as one of the most outstanding graduate of the University that year, he was elected into Omicron Kappa Upsilon honor society. 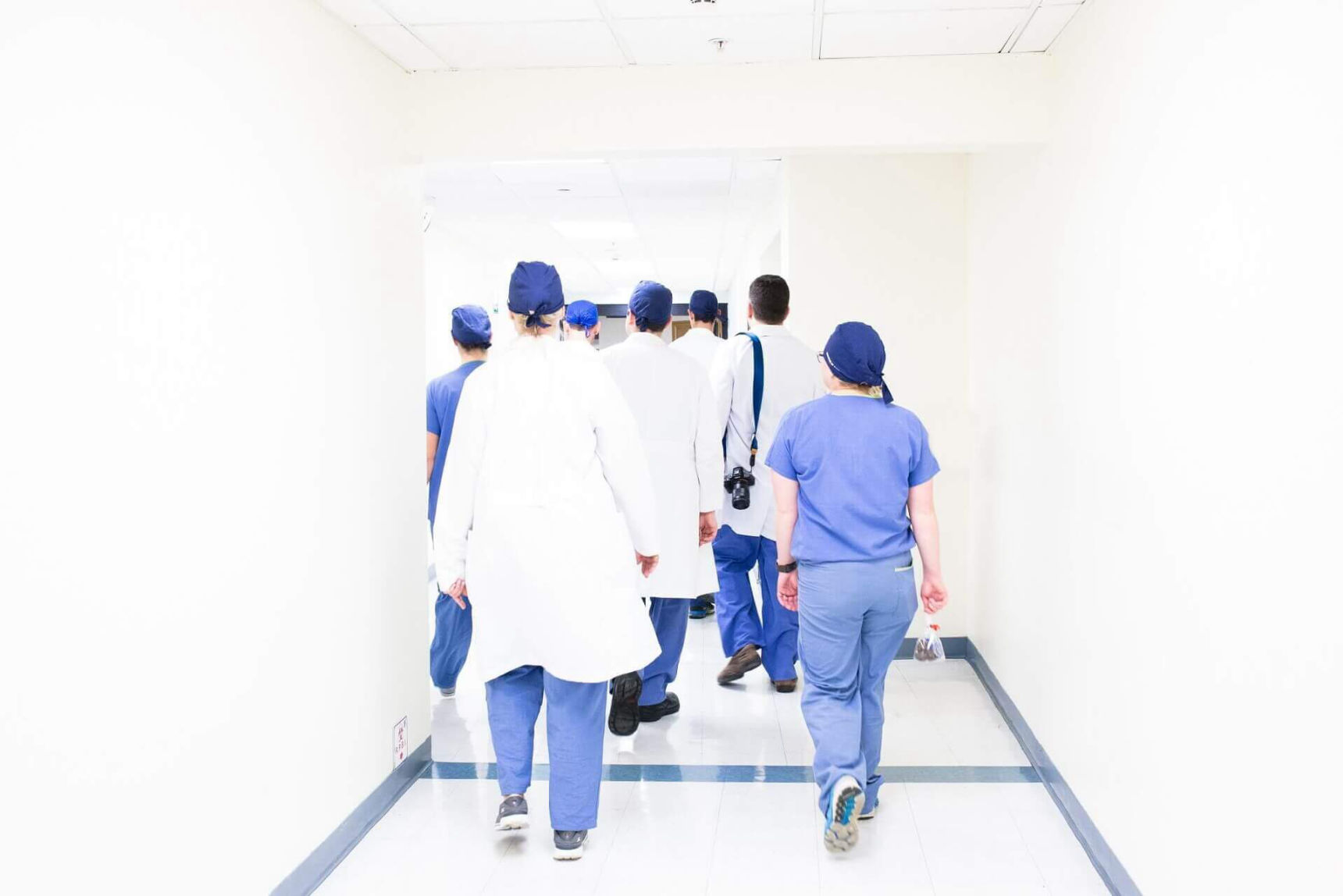 Get your dental checkup